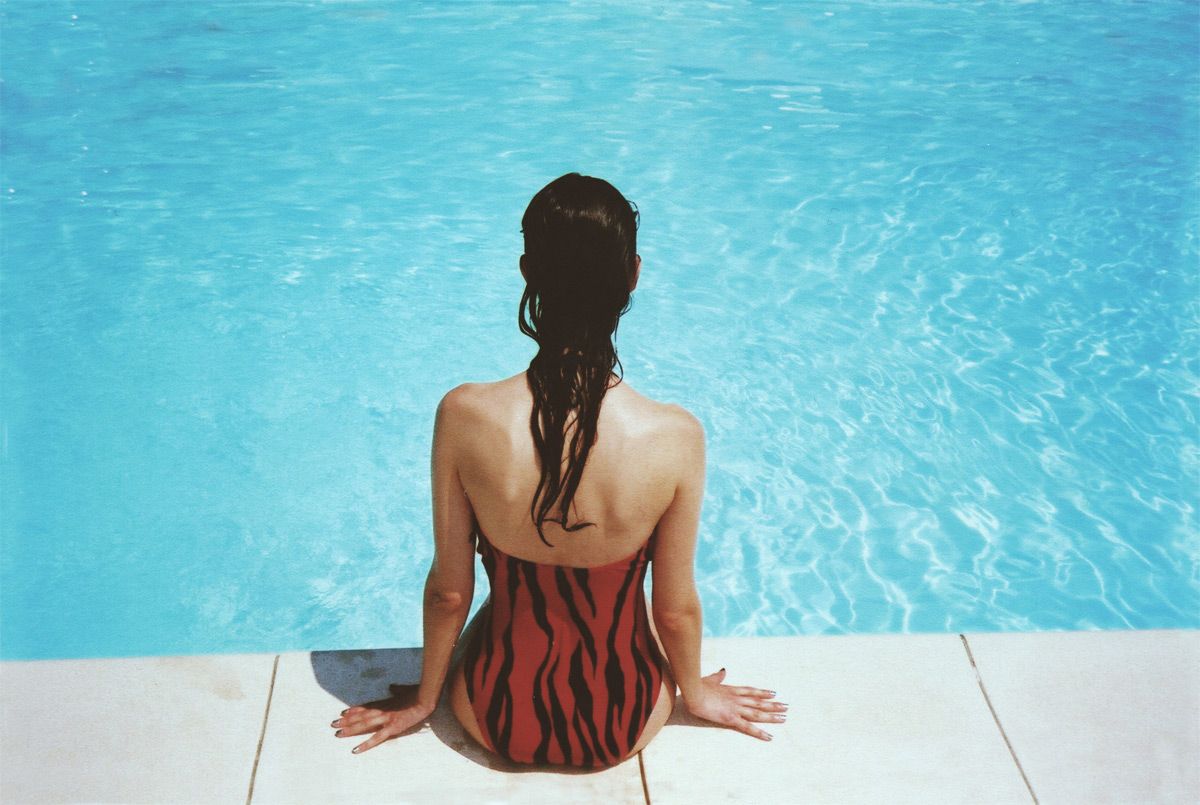 But while the motivation to avoid sunburns can be quite high, depending in part on your susceptibility to skin reddening, the motivation to prevent skin cancer years into the future may not be as strong because the benefits are uncertain. But the good news is that skin–cancer prevention can be incorporated into your daily skin–care practices so that you enjoy both the immediate benefits of healthy skin now as well as a reduced risk of skin cancer in the future.

Let’s briefly review some background information on the types of skin cancer and related UV exposures.

Ultraviolet radiation (UVR) reaching the earth’s surface from the sun consists of UVA (wavelengths of 315 to 400 nm) and UVB (280-315 nm) electromagnetic radiations. Ultraviolet B radiation is more energetic that UVA, but UVA penetrates deeper into the skin. Both UVA and UVB radiation have been shown to damage dermal DNA (although by different mechanisms) and can also impact the skin’s immune system (Narayanan, Saladi, and Fox 2010).

Ultraviolet radiation (UVR) from the sun is grouped into two categories based on wavelength: UVA (315 to 400 nm) and UVB (280-315 nm). The biological effects of each UVR are not identical because the mechanisms of how they interact with skin tissue differ.

Skin pigmentation is perhaps the most important physiological factor that controls skin cancer. The melanin pigment absorbs UV radiation irradiating skin and thus serves as a natural photoprotective agent (Brenner and Hearing 2008). Epidemiological studies have consistently shown that people with light skin have a greater risk of skin cancer than those with dark skin, which is consistent with the photoprotective properties of melanin.

Research conducted in Australia has demonstrated that regular sunscreen use reduces the risk of SCC and CM, but not BCC (Iannacone, Hughes, and Green 2014).  Failure to observe a protective effect for BCC may be due to the mechanism(s) by which basal cell carcinomas are induced. For example, if UV exposures during adolescence are an important determinant of BCC risk, then UV protection later in life may be less effective, even though BCC is related to cumulative UV exposures. Nevertheless, since BCC, SCC, and CM risks are moderated by UVR exposure, on-going UVR protection is important for the maintenance of healthy skin.

In addition to suncreen applications, there are a variety of other options that can be used to reduce UV exposures, including protective clothing, hats, and sunglasses. Moreover, limiting extended time in the sun to the early morning hours, for example, can drastically reduce UV skin irradiation–compared to the noontime hours!

The UV index, which is available in most weather apps as well as the DSI Sense app, shows the magnitude or intensity of UV radiation, adjusted for the biological effectiveness of the different UV radiations. Use this index to manage your daily exposures to solar radiation. 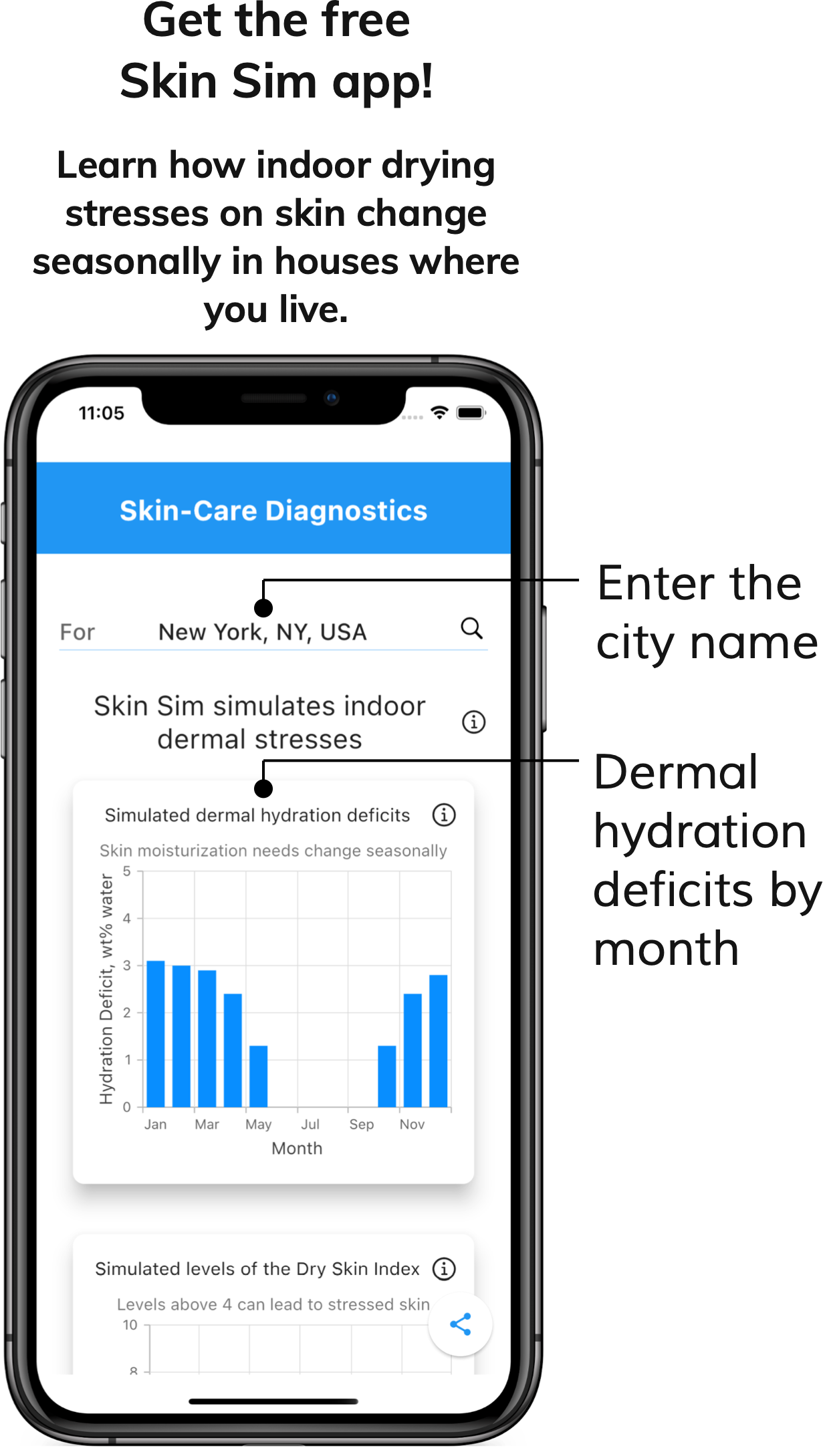